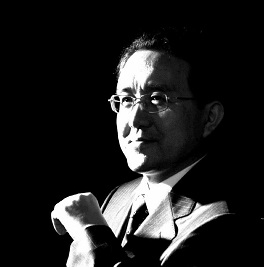 He was the President of the International Institute of Administrative Sciences (IIAS) in Brussels, Belgium and a Vice Chairperson of the United Nations Committee of Experts on Public Administration (UNCEPA) in New York. He has broad experience as an expert in governmental affairs. He was Secretary to the President for Personnel Policy (Presidential Appointee) in the Office of the Korean President. He had also served as a member of the Administrative Reform Committee (ARC) and several Policy Advisory Committees in the Korean government.